What is the AIDS.CENTER Foundation? 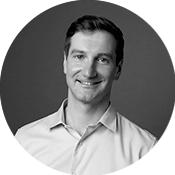 HEAD OF THE FOUNDATION COUNCIL

I often think about what the AIDS.CENTER Foundation is and every time, depending on circumstances, completely different things come to my mind. One day it seems to be a group of light-minded people who decided to devote their lives to the fight against hopelessness. But where are these people? Where?

Another day the foundation is a financial institution, raising hundreds of millions (and certainly dollars) for a miracle drug or at least for a new hospital. But where are these millions? Where?

Sometimes I think that this is not a foundation at all, not people, but just a philosophical concept, believing in which men and women, children and the elderly with the virus can live a bit easier. This is a world of freedom, equality, love, and trust. The world of fearlessness. In general, in that world, there are only hugs and last suppers. But where is all that?

About a year ago, one guy got into a Moscow hospital for infectious diseases. Well, "got" is not a right word? He didn't get, he was put there. His fellow – a famous journalist – was calling all the familiar numbers: I was the first, then together with me he was calling to familiar doctors, then without us – to some officials. He even reached Olga Golodets's (Deputy Prime Minister of Russia) press secretary, I think. That's when this guy, registered in the Moscow region (not exactly in Moscow), got into the Moscow hospital. He had no more hopes anywhere. He has been already blind because of Cytomegalovirus caused by AIDS, in his lungs it was either Tuberculosis or Pneumocystis pneumonia – doctors couldn't figure it out, dark brown spots of Kaposi's sarcoma went all over his skin. 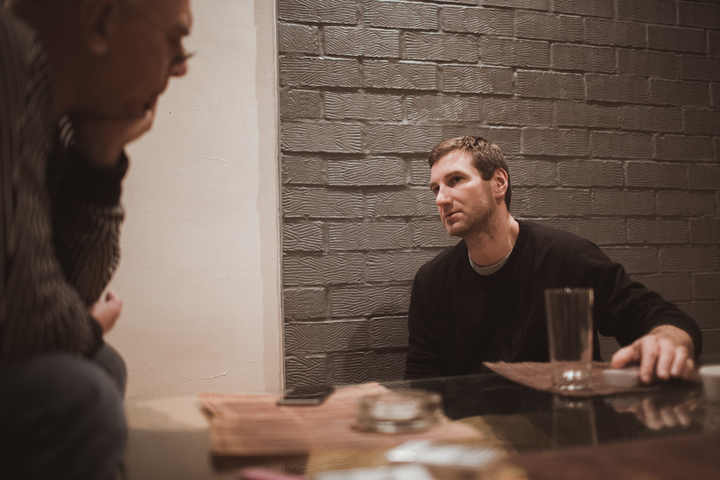 The guy was dying. And this was not because of AIDS. My country, Russia, was killing him.

Four years before that he had come to the Moscow Region AIDS center and he saw what I saw when I had got there for the first time. He saw a crowd of really miserable and exhausted people. People were standing in three lines in a small corridor, trying to get to an infectious diseases specialist or consulting physicians. To do this, each of them had to wait for 3-4 hours, standing like this. Because they couldn't even sit on the floor. For many years doctors were visiting officials, writing letters, telling, showing, crying and threatening. But nobody was building the new clinic for – as officials say – "spidozniki" (people suffering from AIDS). It still does not exist in the Moscow region. So if this guy would have come there today, he would do the same thing: turn around and go back to Schelkovo (a city 20 kilometers (12 mi) north-east of Moscow). To die.

He's been in the hospital for several months. And he died. It was impossible to save his life here, in Russia.

The guy worked as a programmer, lived in a dirty room, in a kind of semi-barrack. Half of our country lives in such places. We were raising money for the guy's coffin.

And here's another – he is an icon painter. He knew about his diagnosis, but he was denied medical treatment in Moscow due to his temporary registration (the system that records the residence and internal migration of Russian citizens) of the arts college. He was painting the monastery and hoping for God. During that time he was all swelled – AIDS associated sarcoma had spread inside, focuses were found in kidneys. His whole face was covered with all the same brown spots which we are familiar with from the film Philadelphia. And again: calls, screams, requests, some chiefs, doctors, who were malcontent with the administration requirements.

"With such a diagnosis, he should live for a maximum of 3 years" – the Head of Specialized Oncology department says while prescribing him a 20 rubles drug.

"It's all a trifle, we will cure him in 3 months; the relapse probability is zero" – another doctor asserts. Not an official. Simply a good oncologist, prescribing a 200,000 rubles drug. Which are now to be raised.

To the country from Moscow. To survive.

A friend of mine, Natasha Voronitsyna, has been living with multiple sclerosis for many years. A couple of times a year, on my Facebook, I ask subscribers to donate for her treatment, nurse, massage, just for a taxi to get to the Aivazovsky exhibition. I printed her photos – here she is before the disease, and here she is after it. And in a day we raised the amount of money we needed for 6 more months of her life.

But I can't post any photos of any boys and girls fighting for their lives. They'd all rather die than say: I have AIDS.

Russia knows about them and kills them. Arrogantly and maliciously.

And despite all this, we established the Foundation just for them. So that majority of them wouldn't die or leave, so that they would survive and live out.

So, probably, the AIDS.CENTER Foundation is not a group of people, not a bank, and not a religion. It is a place that we're building to see the future. Sometimes, however, it happens that the place itself is the future. And the "where" question can only be answered as "here it is". So if you help me, my fellows, these boys, this icon painter, this system administrator, all of us to see the future, then for both you and us – it all won't be in vain.

HEAD OF THE FOUNDATION COUNCIL
anton@spid.center

MEMBER OF THE FOUNDATION COUNCIL, PHD IN MEDICAL SCIENCE, HEAD OF THE OUTPATIENT AND POLYCLINIC DIVISION OF THE MOSCOW REGION AIDS CENTER
orlovamorozova@spid.center

DIRECTOR OF THE FOUNDATION
sergey@spid.center 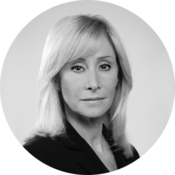 JOURNALIST, TV PRESENTER, DEPUTY OF THE STATE DUMA OF THE 7TH CONVOCATION, DEPUTY HEAD OF THE COMMITTEE FOR FAMILY, WOMEN AND CHILDREN AFFAIRS
pushkina@spid.center 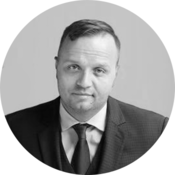 SECRETARY OF STATE OF THE RUSSIAN FEDERAL CHAMBER OF LAWYERS, SENIOR PARTNER OF PEN&PAPER ATTORNEYS AT LAW
dobrinin@spid.center 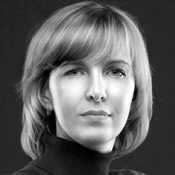 HEAD OF THE EPIDEMIOLOGY DIVISION OF THE MOSCOW REGION AIDS CENTER
zhukova@spid.center