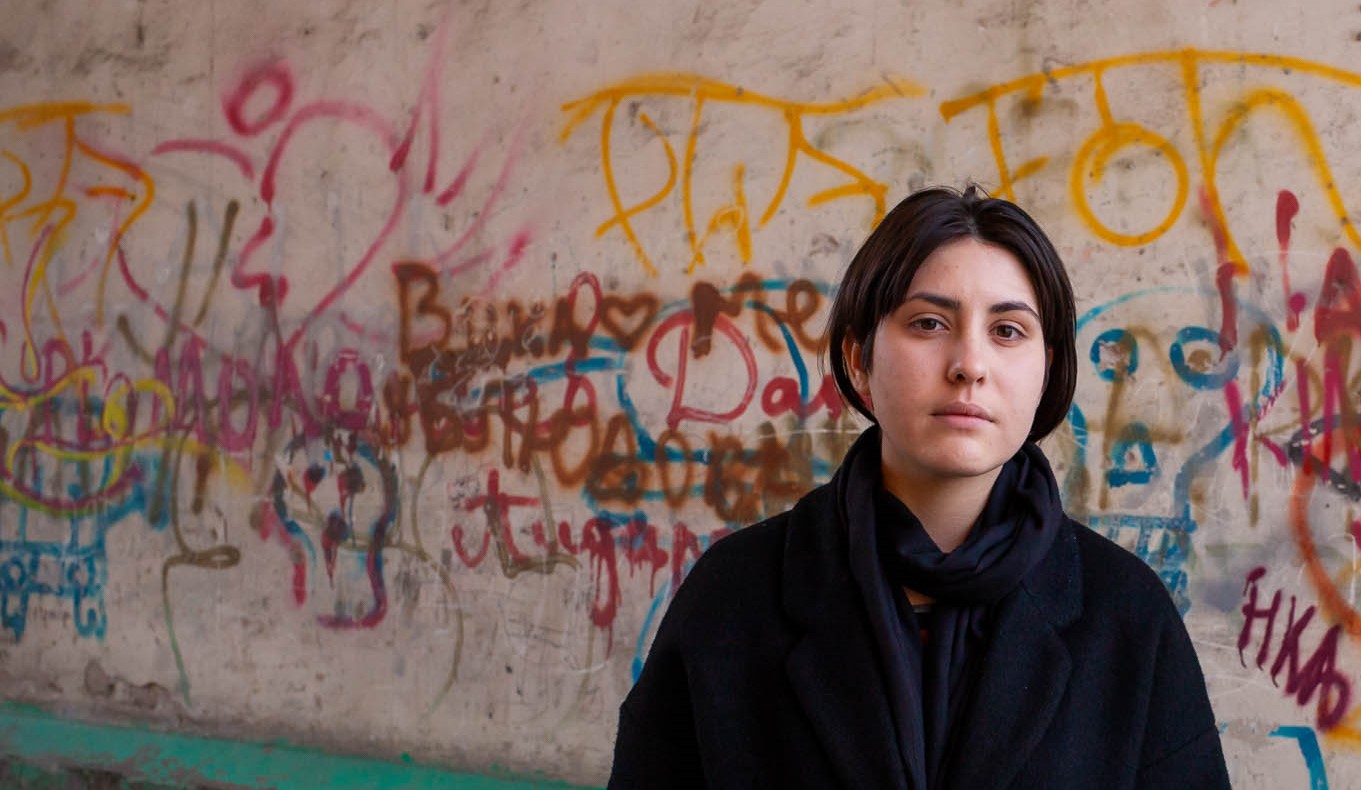 'The origin of my infection was mother-to-child transmission. My mother and father were drug users in the past. Now I live with my father and a stepmother. My mother died from oncology when I was four. I have been taking treatment since I was six'.
Alisa has been living with HIV since birth, but she only found out about it when she was eleven. Now she is seventeen. She is preparing hard for State Exams, plans to become a writer, and keeps a blog on Instagram. With an open face. AIDS.CENTER talked to Alisa about her friends, HIV and about the reason she doesn't hesitate to talk about her status, even if adults ask her to keep silent.

On family and pills

"Up until eleven I never went into details about pills I was taking. When mom (Alisa also calls her stepmother mom) told me that I have HIV I reacted calmly. Later, once I realised I will have to take pills for the rest of my life and have checkups every 3-4 months, I became sad. But I don't skip therapies, I have good adherence, which means I will live long.

There was no depression either. Probably because I have HIV since birth and I took pills from early childhood.

My parents asked me not to tell anyone about my status. Classmates don't know anything because my younger sister goes to the same school and if they find out, they might think badly of her too. But neither she nor brother have a positive status. They are healthy.

Among older relatives only a few people know: mother, father, older stepbrother, grandmother, one aunt on mother's side. The rest of aunts and uncles on the mother's side don't know anything. She thinks they don't need to know it.

This is her decision — not to tell anyone, as for me — I don't care. I think that if they had been explained everything from the beginning, nothing terrible would have happened.  But if you tell them now — all of a sudden, they will probably run to wash their hands."

On openness and fear

"All of my friends know that I have HIV, they accepted such news calmly and supported me. But I only told them about it this year, after a meeting of HIV-positive teens. I didn't want to go there. I was sure that diagnosis can't bring people together.  Because interests unite people, not illnesses. But I was so wrong.

For me, many things changed a lot after the meeting.  I realised that there is nothing scary about HIV-positive status, especially when the viral load is zero. It all became easier, I even got a motivation.

I guess a lot depends on the surrounding people. It's always clear from the person how he/she will react. When I was telling friends I wasn't afraid, but I was very worried.

Mother says: 'Of course, this is your decision but you have to think about relatives'. I banned relatives and mom's acquaintances on Instagram because I keep a blog with an open face there."

"I asked friends what they are told about HIV at Life safety fundamentals and Biology classes. Everyone says that the topic is discussed very superficially. They advise to protect. It's ok but not enough.

There is not a word about antiretroviral therapy. I looked through all Life safety fundamentals and Biology textbooks: there is no information that a person's health is being supported, that it is possible to live as long as other people. There is nothing about a viral load of immune cells, about how the virus acts. Nothing. There is only information that HIV is transmitted sexually and that one has to be careful, not take drugs — that's it. It shouldn't be like this.

No one talks about HIV, like there is no HIV at all. There is much more publicity around tuberculosis. Although HIV is not dangerous if you take treatment."

"I study in the 11th grade and I want to go to Moscow to study something related to Russian language and literature. I dream to become a writer and write a book 'HIV through the eyes of teenagers'. My parents support me, mom even says: 'You go to your Moscow and tell everyone there'.

In the capital, I will live with an open face. I won't have friends there right away, therefore, I think I will feel more freedom. I plan to become an activist in this field. I will learn, take necessary courses and conduct trainings.

I want to make it clear that HIV doesn't make a person worse or dangerous to society. It's ok. Well, inside of the body it's not ok, but still, it is not a reason for discrimination.

Now in terms of activism, I can do little, because I study in the 11th grade. But if you don't do anything, nothing will change. But I know what I want to change is the stigma, discrimination in the heads of society.

Teens, whose parents do not allow to open the face — I would advise to wait until you are 18.  When you turn 18 you can move away from your parents and then it will become easier and freer. The main thing is not to give in and not to be afraid, there is nothing shameful about it."