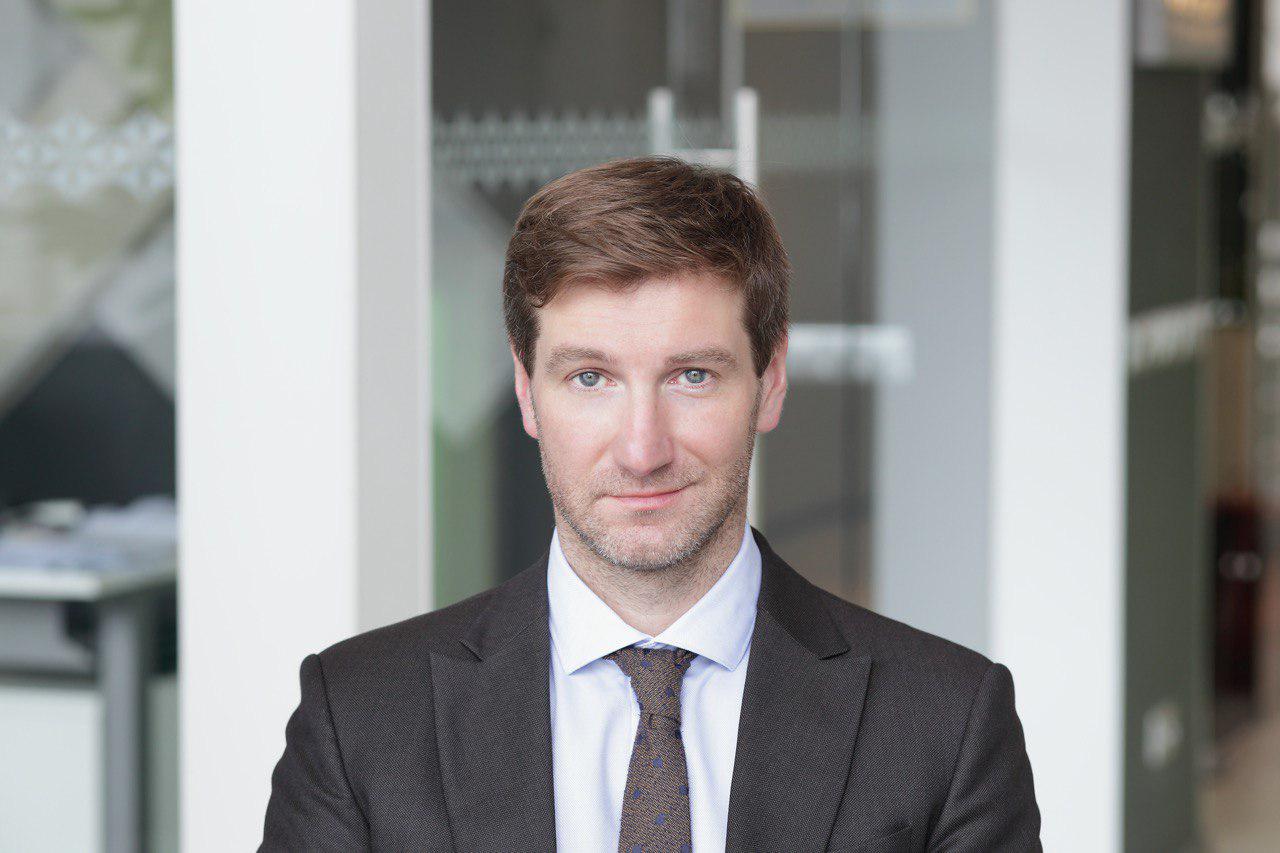 Anton Krasovsky is Stepping Down as Director of the AIDS.CENTER Foundation

I wish I had avoided it from the very first day. I vividly remember the basement in the Pyatnitskaya Street where the humanitarian NGO Spravedlivaya Pomoshch (Fair Aid) used to be headquartered and where I had virtually lived for several years. And I saw how personification and deification first lead to utter recklessness and willfulness and then – under tragic circumstances – destroy the whole organization, the idea and the very name of the founder.

I won't allow it.

I’ve been the sole and almighty boss of everything, from programs to finances for four years the foundation has existed. Nobody tells me what to do, nobody controls me. I am the director, the chairman of the board, the ruler and the lord.

We've reached a few goals during these years. It is less than I expected but still it is something. Millions of people remembered that HIV is real, that it is not a lie, not a myth, not an illusion. Millions of people learned about treatment and that there’re hopes for finding a cure. Medical officials started running around and imitate involvement so even the national program was adopted.

A live community center was created and, regardless of “Anton Krasovsky’s” presence there, lots of important things that hundreds of people really need happen there. Support groups, talk sessions and seminars take place there, the fifth school of young doctors will open there in a few weeks.

I did quite a lot except for the most important thing. I wasn’t really able to systematize the work from the point of view of planning, business model, growth and development.

All these years the foundation has lived the way I’ve lived for 44 years. “Give and spend and God will send”. To tell the truth, this belief has rarely come true. That’s why I often stayed hungry.

For four years we managed to survive and grow somehow – God used to send. But now it is confidence what the company really needs, not faith. And I’m not able to provide that.

Four years is enough to enjoy power and get tired of it, believe me. I want to hand it over to another person, who’s able to give it a new start. A new beginning.

We need to start receiving grants, working with big business and the government. But I cannot do that. That is not my cup of tea. I already am no longer a journalist but a professional gay and a professional HIV positive person. And when recently a friend of mine has offered me to take part in a talk show about depression, I realized that I couldn’t afford to become a professional sad person.

We're still looking for a new director. And we’ll be looking for one till we find the right person. If you think you’re the right one, please contact me.

I will remain a board member and probably (if the board decides so) its chairman. Retaining my right to vote but not my signatory authority. After all, I need to somehow legalize the fact that I have not been paying me my wages for a year already.

I will not disappear and will not just be there. I’m staying in the foundation to focus on strategic planning and political issues.

So the Ministry of Health got excited too soon.